An “OTT(over-the-top)” media service is an online content provider that offers streaming media via the internet. This term is generally applied to video-on-demand platforms and refers to audio streaming, messaging services, or internet-based voice calling solutions. OTT streaming platforms that stream movies and shows such as Netflix, Amazon Prime video are a huge success these days. The reason is simple. Consumers can access content (both in terms of quality and quantity) at a low price. Users don’t bother to pay that amount as it is affordable. These OTT platforms are compatible with multiple devices like TV, Laptops, Tabs, and Mobiles; therefore, a user can watch his favorite content anywhere. Subscribing to these platforms will give access to view original and diverse content across languages. One can watch the movies or shows as per their convenience, be it in metros, living room, or on the bed.

Telugu film industry is growing by each day in terms of content, filmmaking, using technology, scale, budgets, and so on. Even non-Telugu people admire Telugu movies for their new stories, music, and action sequences. All the premium OTT platforms are targeting the Telugu audience as Telugu people are movie enthusiasts. The new app aha has become the new destination for 100% Telugu entertainment by acquiring Telugu movies and making original shows and considered as the first exclusive Telugu streaming platform has now started to get big films and direct release, thereby targeting the Telugu people across the globe. Let us have a look at some of the recently released Telugu movies on aha app. 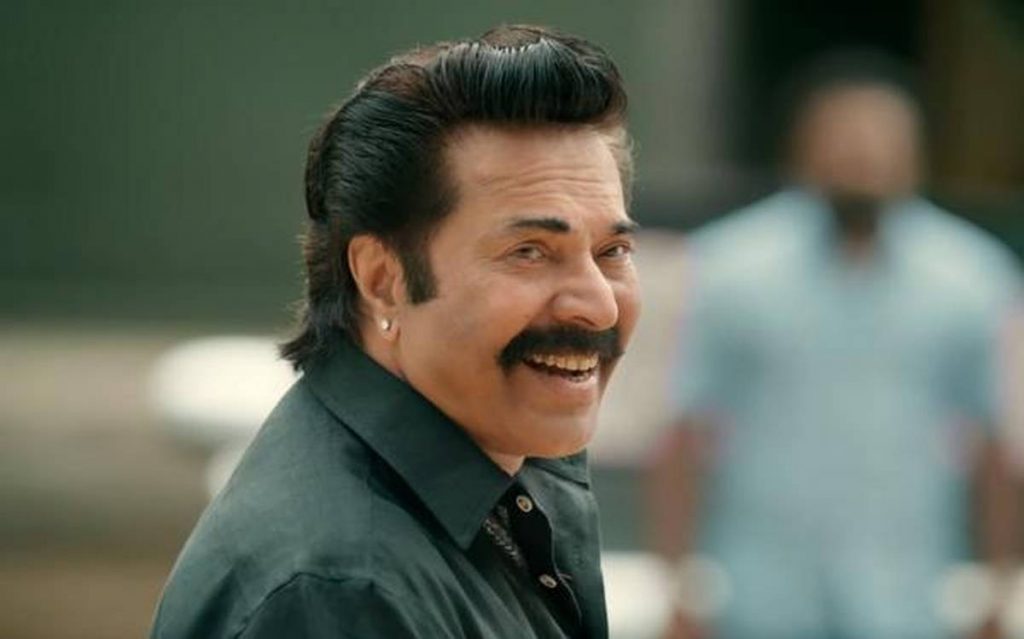 Bhanumathi Ramakrishna:Bhanumathi is a strong independent woman with a positive approach towards life. She doesn’t care about others, and her self-esteem is high. On the other hand, Ramakrishna is a simple man who is orthodox and conservative. He is happy with what he has and wants everyone around him smiling. Though they both are from different worlds, they start falling for each other. A mature and neat love story, Naveen Chandra and SalonyLuthra played the title roles.

Krishna And His Leela: Krishna is a young guy who is in love with his senior and junior. With so much confusion, he often lies to each of them and gets into trouble. What happens when the girls find out the truth is the main plot of the story. An urban love story dealing with the complexities of relationships will excite the audience. SiddhuJonnalagadda, Shraddha Srinath, ShaliniVadnikatti, and Seerat Kapoor nailed their roles.

Shylock: Shylock is a Malayalam movie dubbed into Telugu. Malayalam Megastar Mammootty plays the role of a ruthless moneylender, Boss. His action, dialogues, and swag will enthrall his fans. The story is about his rivalry with a film producer who borrows money from him and refuses to pay back.

Lakshmi: This movie is about dance, drama, and emotion. Lakshmi is a ten-year girl who dreams of winning the dance competition while her mother dislikes the dance. Prabhu Deva, as Lakshmi’s mentor, will help her to reach her dream. With so much drama and emotion, this movie is a treat for people who like a dance.  You can watch new Telugu movies online in aha ott platforms

Family Movies 2020 – you can watch on your home screens